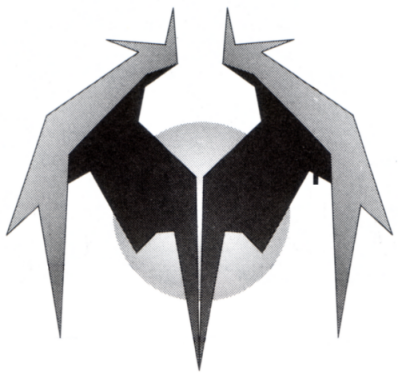 The Yiyar are a small Rodian clan whose members moved offworld from Rodia decades ago. Among the clan’s operations is Yiyar Salvage. Comprised of salvage crews and support craft, the corporation moves between salvage sites, stripping metal and parts from any wreck it can find and selling them to buyers and scrap yards.

With millennia of warfare waged throughout the galaxy, there is no shortage of battlefields and shipwrecks holding valuable goods and technology to find and sell. Scavenging in the isolation of space is dangerous, due both to the poor conditions of the craft and to competitors. The Yiyar are highly aggressive by nature, and that extends to pursuit of their targets. Their extended isolation on long trips, combined with the Yiyar clan traditions, make them among the most difficult Rodians to deal with in civilized settings. Either the rules don’t seem to apply to them, or they’re altogether unaware of them. Other Rodians, including hardened bounty hunters, find them embarrassing. The Yiyar generally avoid the bounty hunter profession, which most Rodians hold in very high regard.